I had a great time talking with Rich. He and I share several pieces of our past and subsequent makeup on things including similar academic paths, personal interests outside of CrossFit (not Phish though), as well as the answer to the question of “Why CrossFit?” Rich has made an amazing transformation during his time at CrossFit CE through sticking to the program as well as living the purposeful life. In his own words... 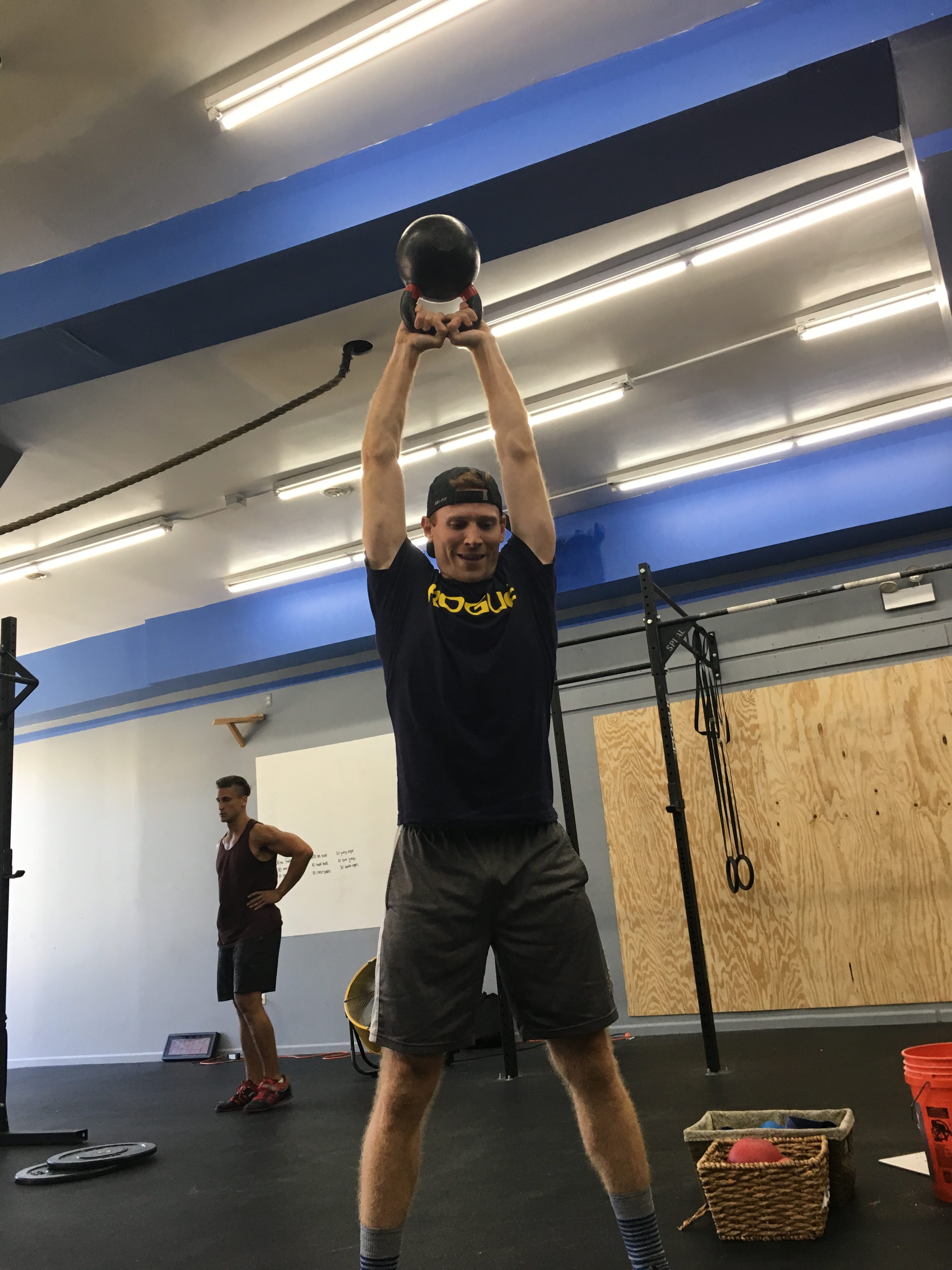